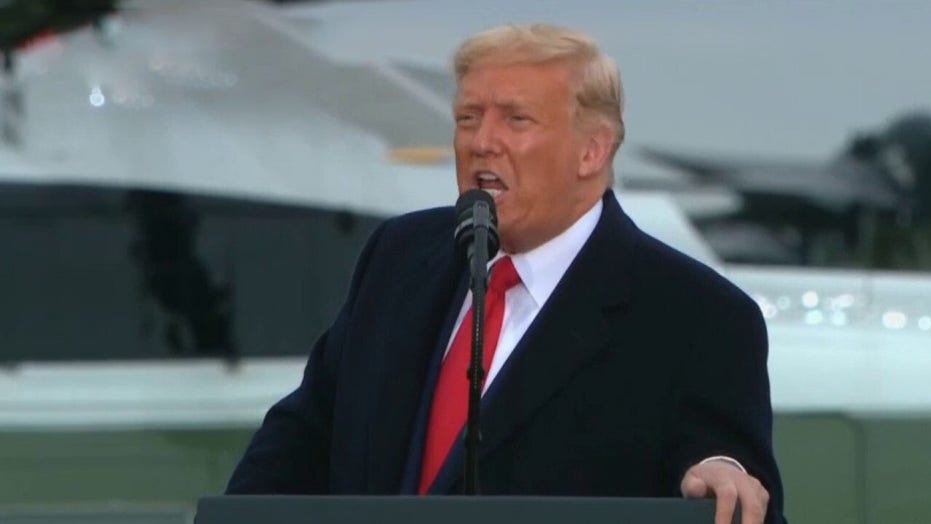 Trump is ‘hitting all the right notes’ in Pennsylvania: Perino

‘The Five’ break down the 2020 presidential race as the final week of campaigning begins.

The Washington Examiner announced its endorsement of President Trump's reelection on Monday, but the conservative magazine's own editor separately declared that he cannot vote for the GOP incumbent.

"A vote for Trump is a vote against Democrats' constitutional norm-smashing" the Examiner endorsement was headlined.

"President Trump’s character is no national secret. He is crude, sometimes brutal, and manifestly not what most people would call 'presidential.' He admits as much himself. But he is not running for reelection in a vacuum. He is running against a man and, even more, against a party that are deeply flawed and dangerous."

The editorial denounced Joe Biden's struggle to disavow "left-wing urban violence" as well his punting on the question of packing the Supreme Court. It argued that since the 2020 election is a "binary choice," readers should support Trump on policy as well as for the "truly urgent reason" of preventing Democrats from "upending the Constitution."

"Yes, Trump has smashed norms of presidential behavior, mostly symbolic and rhetorical. But the very institutions Democrats are now trying to destroy or undermine — the ballot box, the Senate, and the judiciary — have kept his worst excesses in check," the Examiner explained. "He does not threaten the structure of the republic, but the Democrats' new schemes do pose just such a threat to the nation’s unity and continued success." 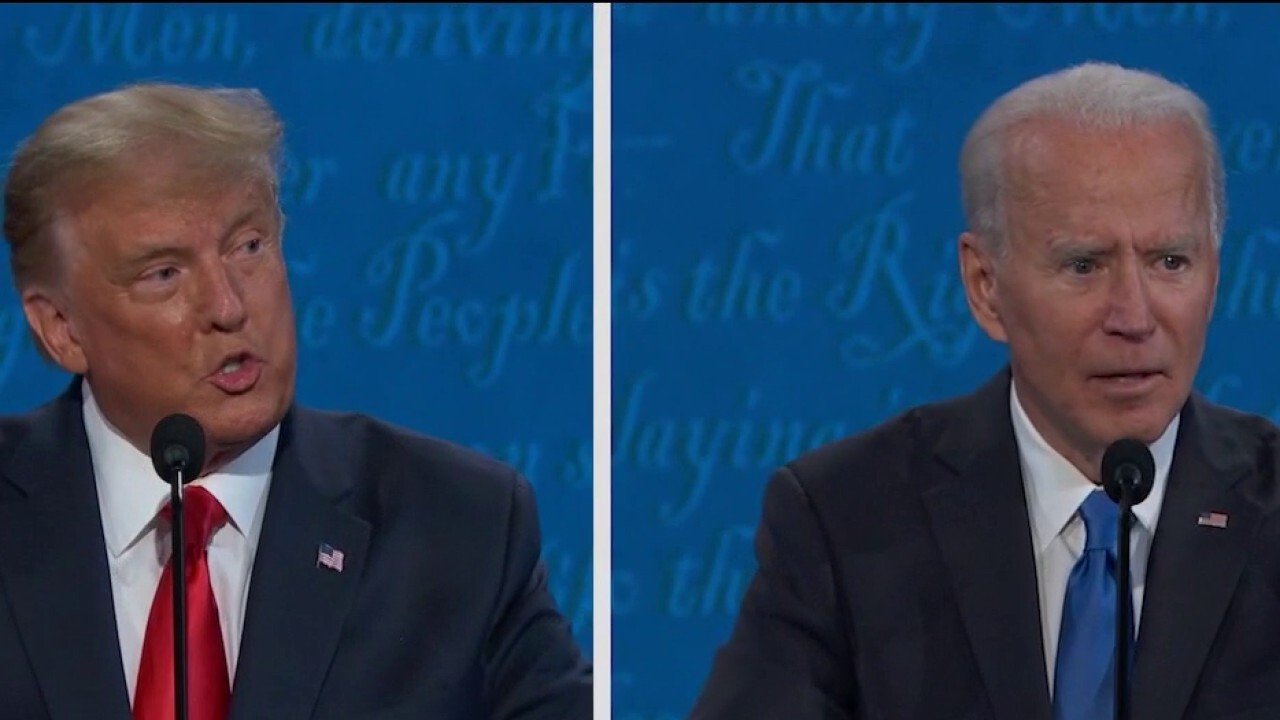 "The most important reason is that Democrats are promising to change the rules of governance to secure permanent power, packing the courts and insulating themselves from voters by packing the U.S. Senate," the Examiner continued. "Trump's manner and character inspire strong doubts, but when conservatives vote, they should keep in mind the damage that Democrats openly promise to inflict on our republic. The only meaningful way to prevent it is to leave Trump where he is."

While the president earned the magazine's official endorsement, he did not earn the support of its executive editor Seth Mandel, who explained in a separate op-ed "Why I can't vote for Trump."

"I was one of the conservatives who opposed Donald Trump’s candidacy in 2016, and as he racked up conservative victories in office and presided over economic growth, we were often asked if we felt foolish yet," Mandel wrote. "I can’t speak for others, but I had not premised my opposition on an ideological litmus test. Every president is tested, I would respond, and President Trump hasn’t been tested yet. Then, suddenly, he was."

According to Mandel, Trump's response to COVID-19 included a failure to "establish a serious testing regime", "ridiculing mask-wearing", an outbreak in the president's inner circle, and "public scorn for his own scientific advisers [that] leaves the public confused and susceptible to less reliable sources of information." 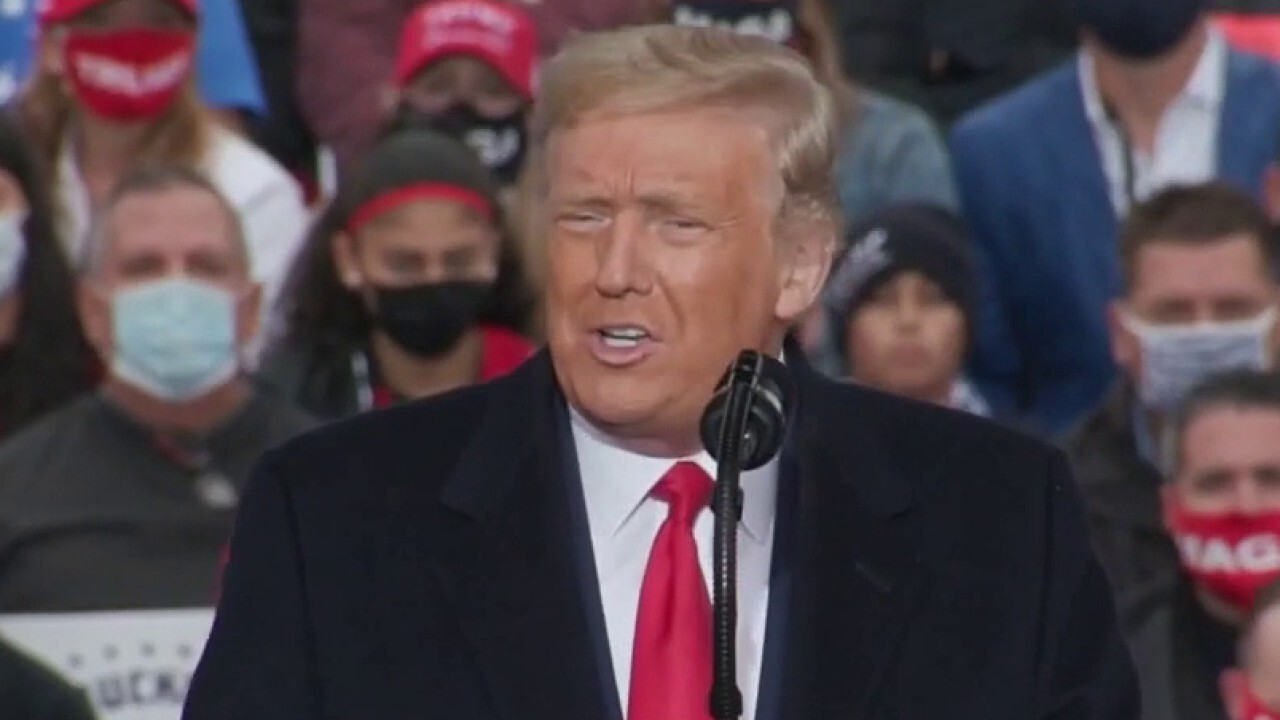 Mandel then pivoted to the "perceived threat posed by a Biden administration," which he suggested is overblown.

"The extreme direction in which his party is headed is clear. But it is less clear to me that a Joe Biden presidency would haplessly elevate those extreme elements," Mandel explained. "It is possible his nomination itself showed he has a few more allies than previously assumed. This hurts the case for Trump because it removes the professed urgency of his message: Apres moi, le deluge."

"As a conservative, the environment the president has built … is unhealthy, and I am concerned that a vote for his reelection would constitute a vote for this as the new normal," the editor continued. "And I consider his bad tweets often to be more than gracelessness; some have policy consequences, others seem designed to deepen the division pulling Americans into a spiral of tribalism that continues to splinter society. And his use of birtherism to catapult to fame on the Right, and his similar race-baiting of foreign-born members of Congress, if further rewarded, will do lasting damage."