Home » World News » Walmart, Best Buy, Patagonia and other retailers and restaurants are giving their employees time off to vote on Election Day

The US has one of the lowest voter turnout rates among developed countries. According to the Pew Research Center, 56% of those who were eligible to vote cast their ballots in the 2016 presidential election.

Though there may be a number of reasons for citizens not voting, a growing number of companies are joining a movement that's aiming to ensure that work schedules and demands are not among them come November 3.

Through the "Time to Vote" campaign, a nonpartisan movement begun by Patagonia, Levi Strauss, and PayPal, more companies are making public commitments to giving their employees time to vote.

More than 600 companies have joined the movement so far.

Here are the retailers and restaurant companies that have added their name to the list and shared specific plans about how they're empowering their employees to vote:

Patagonia has said it will close its stores, offices, and distribution centers for Election Day, as it did in 2016 and 2018. It's encouraging other companies to do the same as part of the "Time to Vote" campaign. 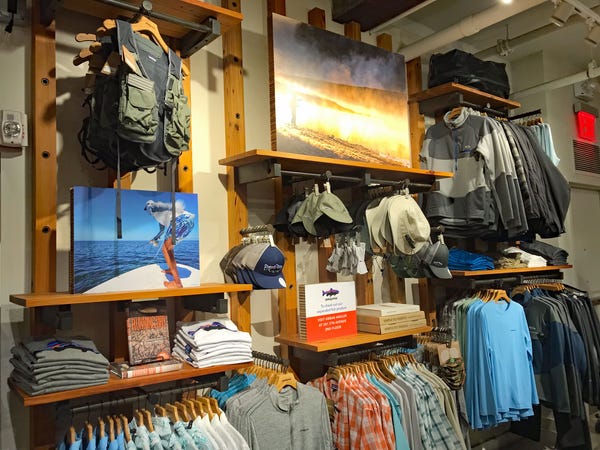 Levi Strauss offered paid time off to all employees for Election Day in 2018, and it told The New York Times it plans to do the same for 2020. 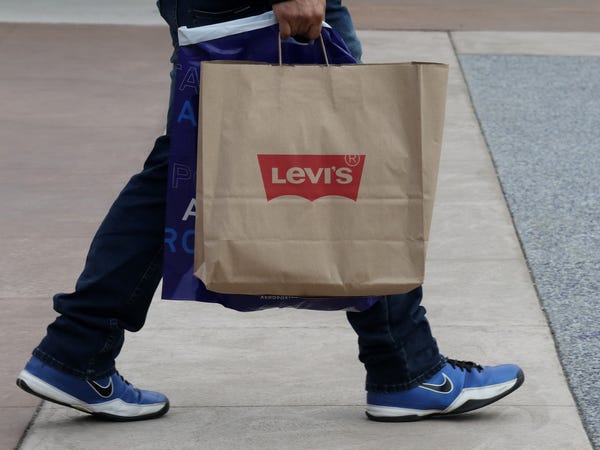 J. Crew announced it would also join in supporting "Time to Vote," closing all J. Crew and Madewell stores, offices, and distribution and customer service centers for the whole of Election Day. 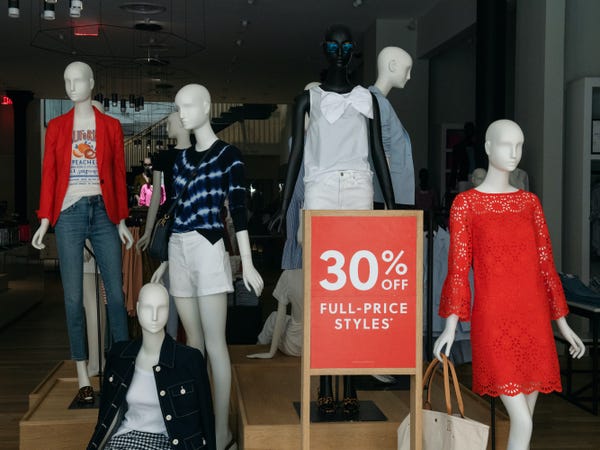 Walmart store associates get three paid hours for voting if the timing of their shifts don't otherwise allow for it. They have to provide a day's notice to their supervisor, a company spokesperson told CNBC. 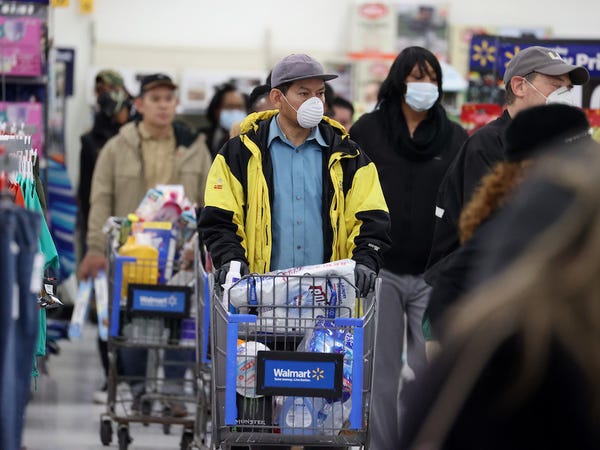 Apple is giving retail and hourly employees up to four hours off with pay, Bloomberg reported in July. 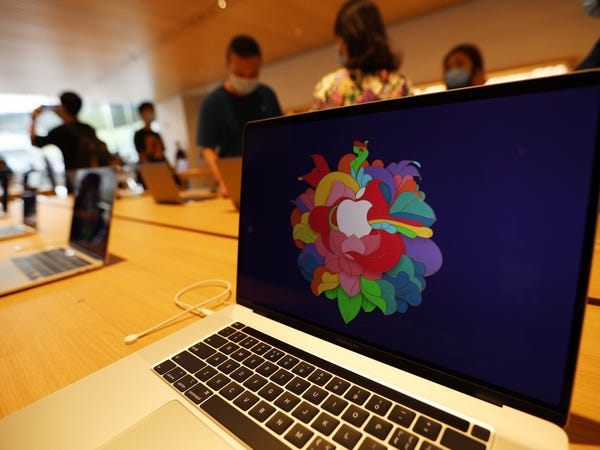 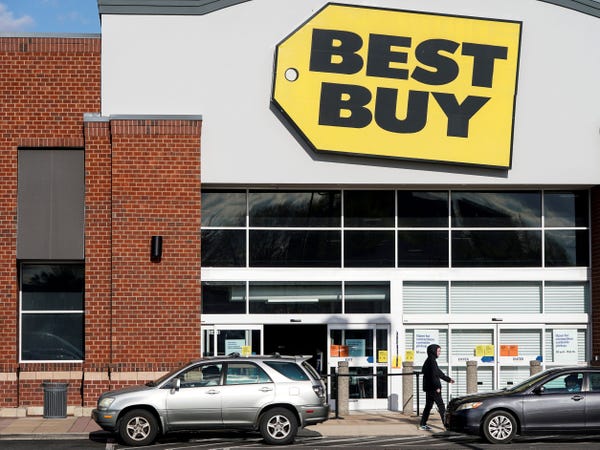 Nike's Election Day policies vary across the country, depending on the state's voting laws. Offerings could include paid time off, a meeting-free day, or resources about mail-in ballots. 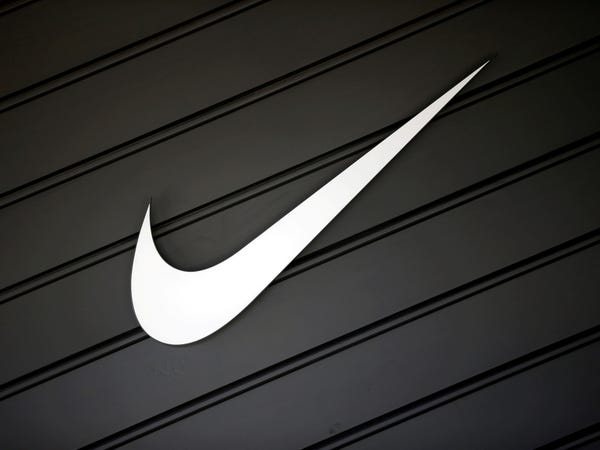 Hourly workers at Sweetgreen will get up to three hours of paid time off for Election Day or for voting early. The salad chain is also sharing resources to educate employees about the voting process, and it created a custom registration site. 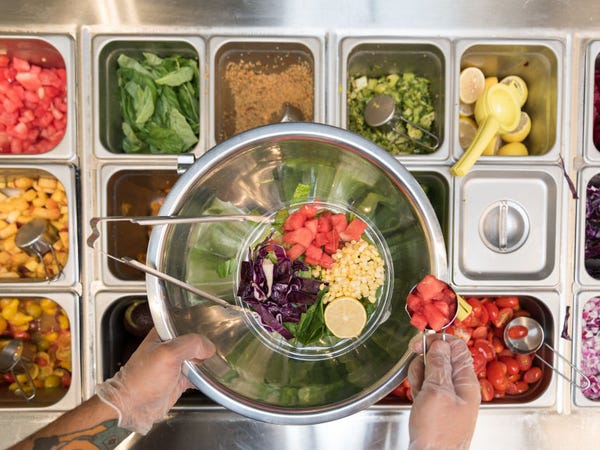 All US employees of The North Face and its parent company, VF Corporation, will get up to three hours of paid time off to vote. For corporate employees, Election Day is being designated an "Explore Day," which North Face uses to give workers time to live out the brand's values. Retail employees are also being offered staggered half-days off. 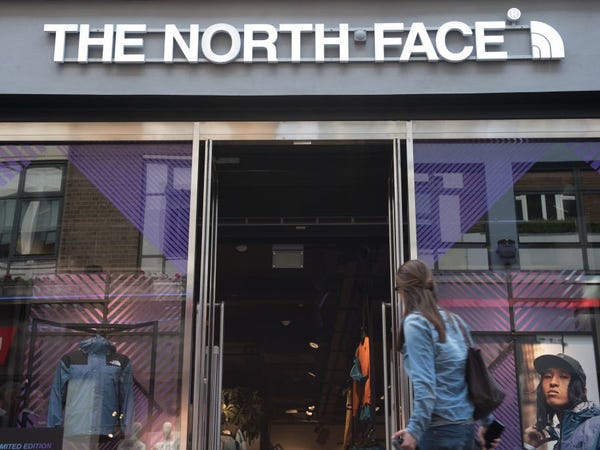 Gap Inc. will be giving all workers at its portfolio of brands — Gap, Old Navy, Banana Republic, Athleta, Intermix, and Janie and Jack — up to three hours of paid time off if their schedules do not allow for voting. At headquarters, workers will be encouraged to have a meeting-free Election Day. 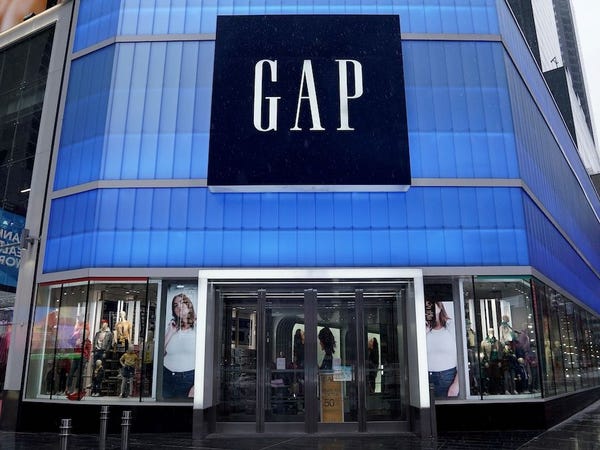 Everlane is giving all of its employees paid time off for Election Day. It's also partnering with the ACLU to provide its workforce with resources about mail-in voting. 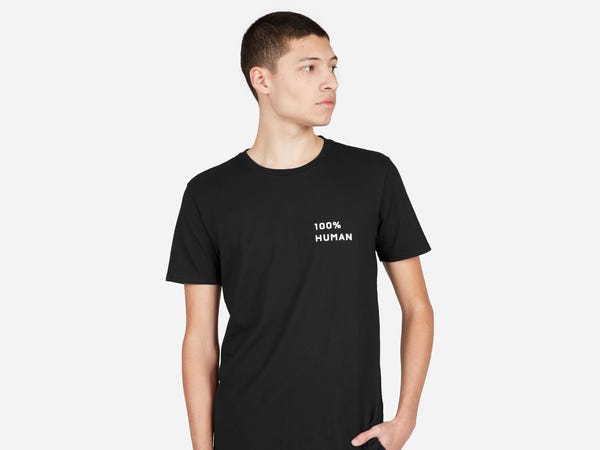