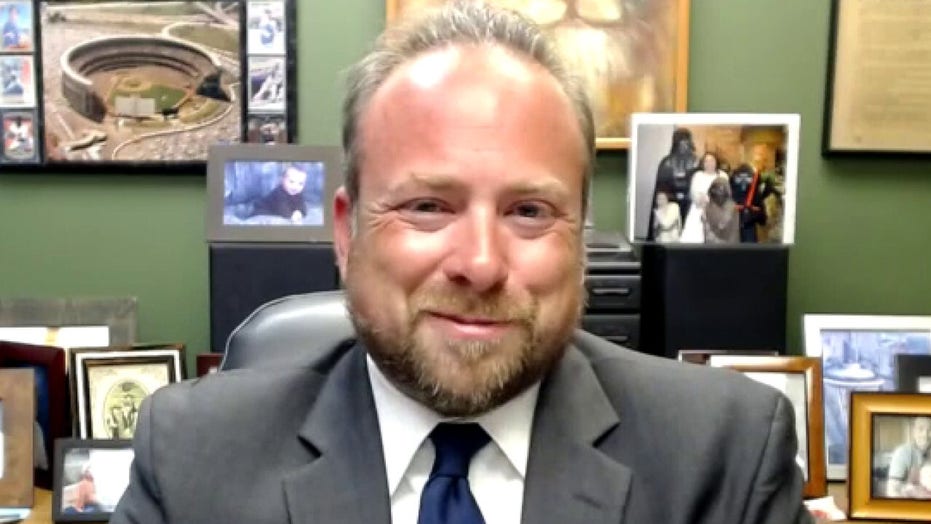 All but one member of the Seattle City Council voted to cover socialist Councilwoman Kshama Sawant's legal fees amid some residents' push for a recall vote on Sawant next year.

The City Council voted to use taxpayer funds to pay for Sawant's costs, which could add up to $75,000, the Seattle Times reported.

"We have a process for picking our elected representatives, it's through elections," Councilman Andrew Lewis said, according to the Seattle Times. "It's a slippery slope if we start picking and choosing who does or does not receive these legal representations."

A group of Seattle residents led by Ernie Lou filed a petition to recall Sawant on Aug. 18. The group alleges Sawant misused City Council resources in promoting a ballot initiative and misused her position by allowing protesters into City Hall at night this summer, among other purported violations. 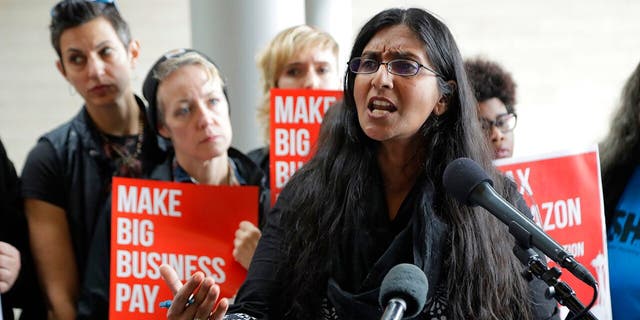 Councilwoman Debora Juarez was the lone "no" vote on funding Sawant's defense, saying she needed to consider Sawant's actions before voting yes or no, according to the Seattle Times.

In June, Seattle Mayor Jenny Durkan called for the City Council to investigate Sawant over her "contemptuous behavior" during anti-police protests and other alleged abuses of office.

Durkan accused Sawant of allowing hundreds of protesters into City Hall after hours and without following coronavirus health guidelines, marching protesters to the mayor's home and encouraging protesters to occupy the city's East Precinct.

In an email to Gonzalez, the mayor argued that Sawant is using her position as a city official “in violation of law” and for “recklessly” undermining other people’s safety “for political theatre.”

Fox News' inquiries to Sawant and Lou were not immediately returned.

Fox News' Michael Ruiz and the Associated Press contributed to this report.