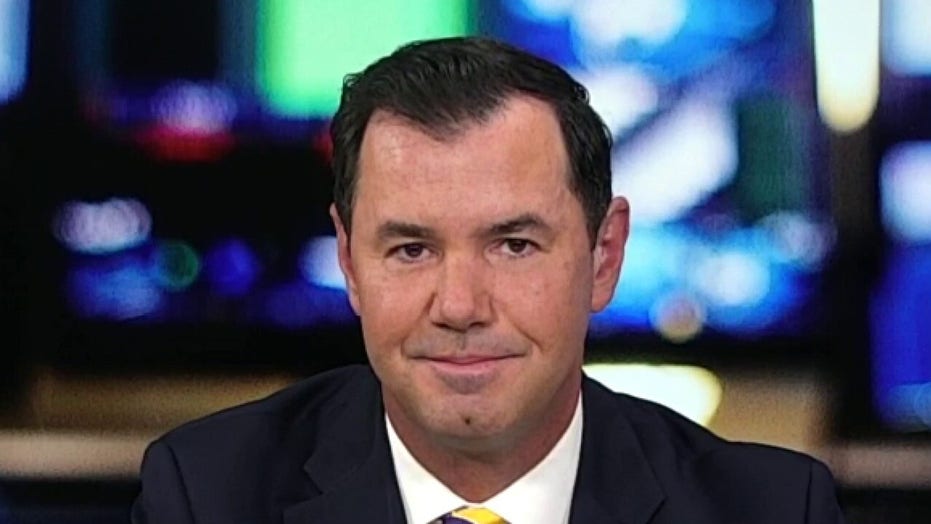 The media reaction is ‘the same all around’ when it comes to the nominee, Concha tells ‘Fox &amp; Friends Weekend’

The mainstream media’s reaction to President Trump’s nomination to succeed the late Ruth Bader Ginsburg on the U.S. Supreme Court is “the same all around,” the Hill’s media reporter Joe Concha told “Fox & Friends Weekend” on Sunday.

Democrats, the media and activists have ramped up their attacks against Amy Coney Barrett. A media campaign erupted against the judge even before Trump formally nominated her to the Supreme Court.

The conservative Barrett, 48, currently serves as a judge on the 7th Circuit U.S. Court of Appeals. She is a devout Catholic and a working mother to seven children, including two adopted children from Haiti. She previously clerked for the late Supreme Court Justice Antonin Scalia, who died in 2016, and she shares his devotion to the literal interpretation of the Constitution known as originalism.

Critics claim her nomination risks an overturn of Roe v. Wade, the 1973 landmark Supreme Court decision that guarantees a woman’s right to an abortion, as well as the Affordable Care Act or ObamaCare.

Host Will Cain noted on Sunday that “words like ‘controversial’ and ‘Illegitimate’” have been used by media outlets in connection with Barrett “over and over.” 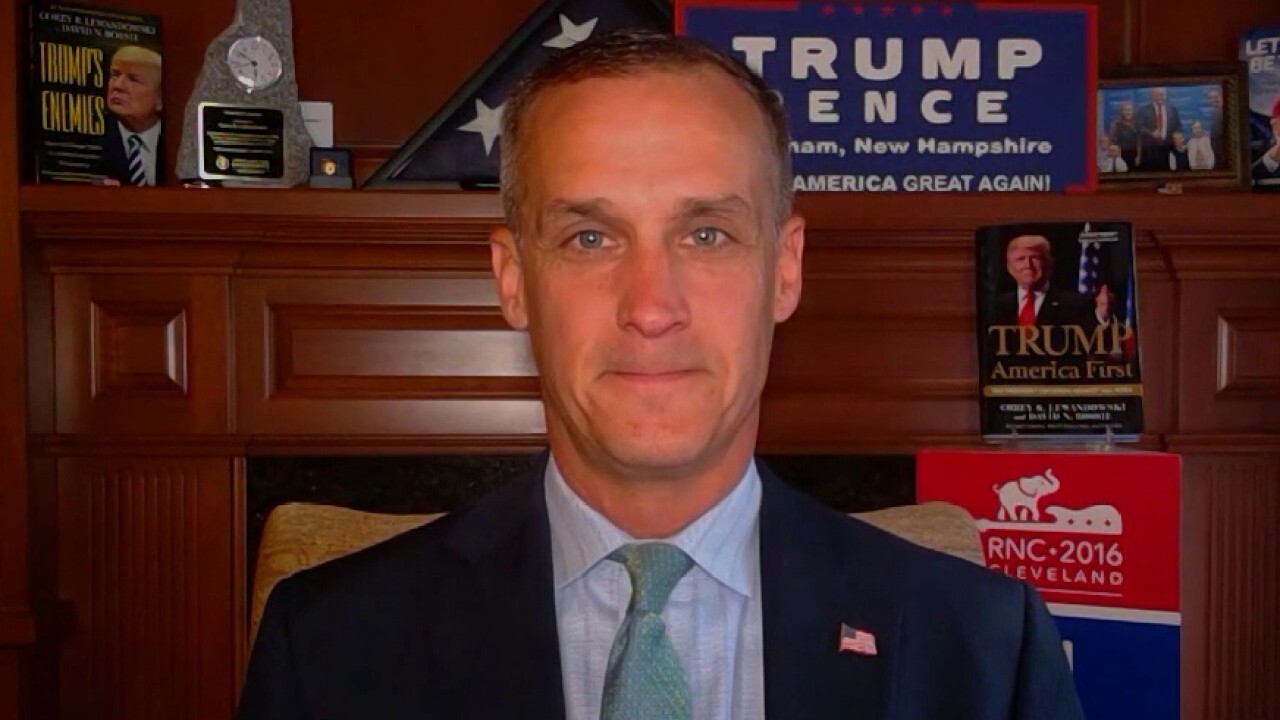 “It’s almost like a memo went out in terms of the media reaction being the same all around when it comes to Amy Coney Barrett,” Concha said.

He added that the “worst” attacks that he as seen “online” are from those “questioning her adoption of two kids from Haiti.”

Concha stressed that “no one’s learned their lesson from Brett Kavanaugh in 2018 when Julie Swetnick, for instance, who said that Brett Kavanaugh was at parties with date rape going on, they gave her full platforms on national television without vetting her.”

Swetnick made uncorroborated and lurid sexual assault allegations against Kavanaugh. In front of the Senate Judiciary Committee, Kavanaugh adamantly defended himself against all sexual misconduct allegations, including those brought forward by Swetnick.

“So any allegation that’s going to be thrown at Amy Coney Barrett will be probably broadcast … and it's not going to be anything that anybody’s going to be held accountable for because there is no more accountability in this business,” Concha said.