Home » World News » Council tax reduction: Homeowners could cut tax bills by thousands – what to do

Council tax needs to be paid by most Britons and it can be very expensive. Property owners in Wales could be missing out on huge reductions on the cost of their insurance. Britons across the UK could also be entitled to similar deals.

Council tax is something that needs to be paid by most homeowners in the UK.

How much is paid depends on where a property is based and what valuation band it falls under.

While it can be expensive, some people could get a reduced bill thanks to a number of exemptions.

Those living in Wales could also save under the Welsh government’s flagship Council Tax Reduction Scheme. 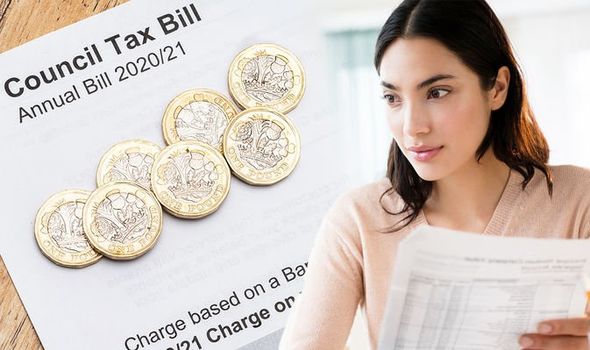 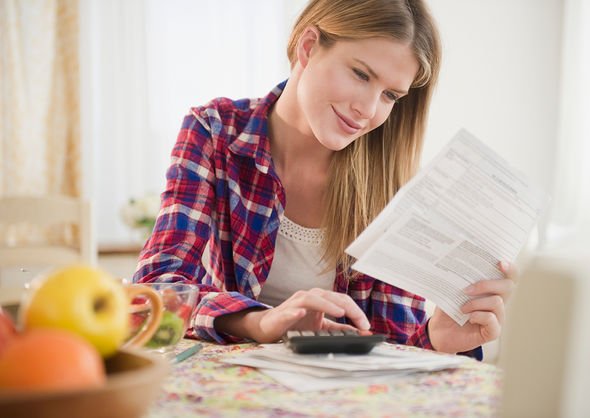 Using the scheme, homeowners could be entitled to pay less council tax if:

While there are discounts available, some bill payers who qualify have not claimed these, according to Welsh finance minister Rebecca Evans.

She said: “We recognise this is an incredibly challenging time for everyone, with many households across Wales struggling to cope financially due to the effects of Covid‑19.

“Ensuring every household receives the council tax support they are entitled to is an important part of our commitment to making council tax fairer.”

Similar discounts are also offered to homeowners in other parts of the UK. 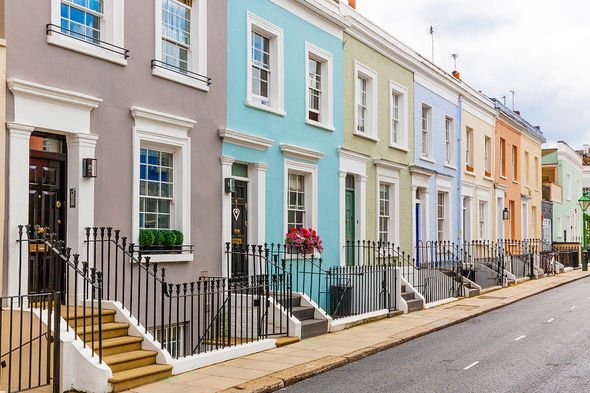 For example, full-time students do not need to pay council tax at all meaning they could save thousands.

Those who live with students can get a 25 percent discount off council tax.

Britons living alone or with under-18s and live-in carers can get 25 percent off their bills.

There are also reductions available for those with a disability and for carers in many parts of the UK.

This includes those with severe mental impairments, such as Alzheimer’s, Parkinson’s and strokes. 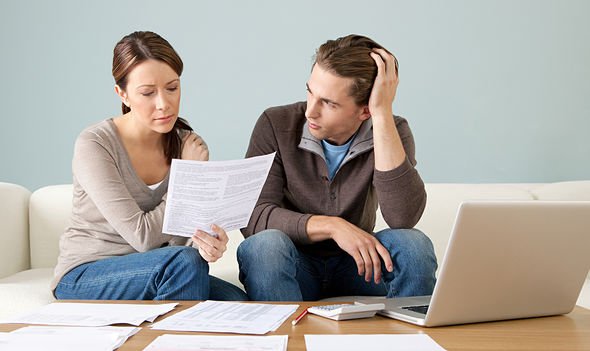 Those who need to live in a larger property so they have extra room for treatments or to store equipment could also drop a council tax band.

Homeowners who received credit or benefits could also be entitled for discounts on their council tax.

This includes those claiming universal credit, pension credit and those on low incomes.

Britons can check their exemptions in their local area to find out if they are entitled to any discounts.