Home » World News » 4 times that major tech companies, from Apple to Google and Amazon, tried and failed to break into video games

You're forgiven, of course, if you've forgotten both: They're long-abandoned gaming projects from two companies that, frankly, have a lot of other stuff going on.

And they're just two of several major, multimillion-dollar flops from tech companies trying – and failing – to break into the video game business. 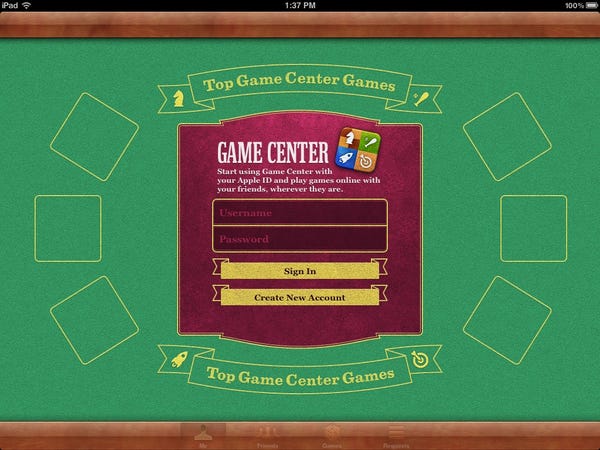 Apple's Game Center, which launched in 2010, was meant to serve as a kind of platform-level layer across all of Apple's games. What the operating systems on the Xbox and PlayStation are to those platforms, Game Center was for Apple devices.

It had an achievement system, and a friends list, and some light forms of interactivity. But, ultimately, it was a shallow and not very meaningful service that Apple ultimately abandoned.

Operationally, Game Center was fine – if a bit light on features.

The biggest issue Game Center faced, which it ultimately couldn't overcome, was game makers building duplicate functionality into their own games. Rather than implementing Game Center as a ubiquitous, system-level layer across all App Store games, it was optional to App Store game makers. As such, it was used by some games and not by others.

Moreover, it lacked many of the platform-level features that were standards even back in 2010, like messaging and voice chat. Apple eventually removed the service from its iOS and Mac OS devices, and has yet to replace it. 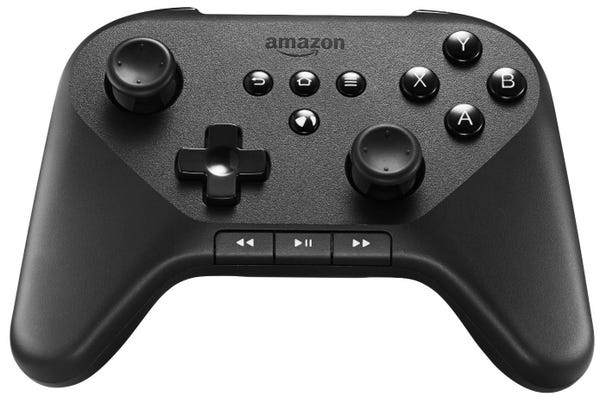 Widespread set-top box gaming – the idea of playing games natively on an Apple TV, or Amazon Fire TV, or Google Chromecast – has long been a pipe dream of the tech industry.

Every year or two, an analyst and/or a journalist will make the bold prediction that, yes, this is the year where Apple or some other tech giant makes the ambitious move into video games with a box that may already be under your TV right now.

Yet, year after year, that fantasy never materializes. But that doesn't mean the tech giants have never tried.

Back in 2014, Amazon launched a version of its Fire TV set-top box alongside a brand new gamepad and a big-ish amount of support from some notable game developers. The company even launched its own in-house game for the device, named "Sev Zero." But gaming on Fire TV never took off, and by just a few years later the Fire TV set-top box turned into a stick.

You can still play games on the Fire TV stick, of course, but Amazon has largely moved away from pushing the device at gamers. And the company no longer makes nor sells a gamepad. 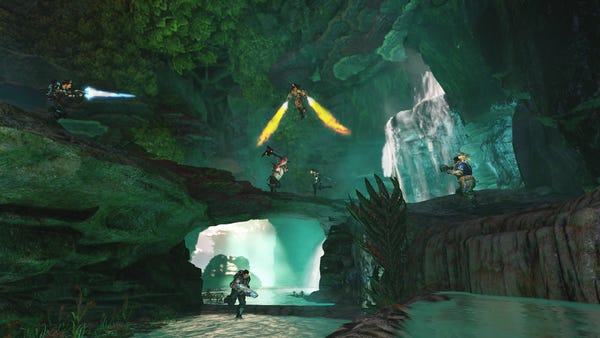 Did you know that Amazon, the biggest company in the world, launched a big-budget new game this year?

The game is called "Crucible," and you're forgiven if this is the first you're hearing about it. Despite being free-to-play and available on the world's largest gaming platform, Steam, "Crucible" has already come and gone from the top 100 charts.

Which is to say: As of May 22, two days after launch, fewer than 5,000 people were playing "Crucible" at any given time. By comparison, the most-played game on Steam averages around 1 million concurrent players.

Just over a month after launch, and Amazon outright pulled the game from Steam. "Starting tomorrow, 'Crucible' is moving to closed beta," a note posted to the game's developer blog said.

Notably, "Crucible" was in development for over five years. It assuredly cost tens of millions of dollars to develop across that time. 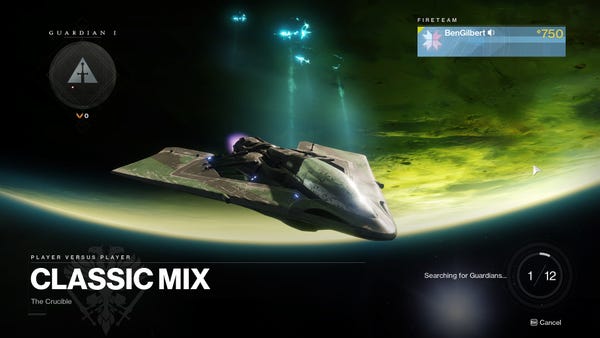 After years of development and hype, Google's long-rumored push into video games arrived last November with the launch of Google Stadia.

Google Stadia isn't a game console, nor is it a game platform, really — it's a digital storefront run by Google where you can buy individual games. It's a hugely ambitious new platform, and it aimed to be the Netflix of gaming.

What makes Stadia so ambitious? Rather than downloading games or playing them off a Blu-ray disc, Stadia streams games to you wherever you are, like Netflix streams movies and TV shows.

However, eight months later and Google's Stadia has failed to make a splash. Multiplayer modes for games like "Destiny 2" sit unpopulated, and interest has dwindled over time. The service has yet to launch on Apple's ubiquitous iOS devices, and there's no sign of that changing.

To its credit, Google appears to not be giving up just yet. The tech behemoth continues to make big hires and acquisitions for its big gaming initiative. Thus far, though, the venture is not going well.

Got a tip? Contact Business Insider senior correspondent Ben Gilbert via email ([email protected]), or Twitter DM (@realbengilbert). We can keep sources anonymous. Use a non-work device to reach out. PR pitches by email only, please.