New York (CNN Business)Moderna, one of the companies working on a treatment for Covid-19, said Wednesday that it’s on track to finish enrollment for a phase 3 study of its vaccine by the end of September.

The biotech, which has received funding from the United States’ Operation Warp Speed program, also said it had about $400 million of customer deposits for a potential supply of its mRNA-1273 vaccine.
Moderna made the announcement in its earnings release Wednesday morning. The company posted a loss that was smaller than expected but revenue that topped forecasts. 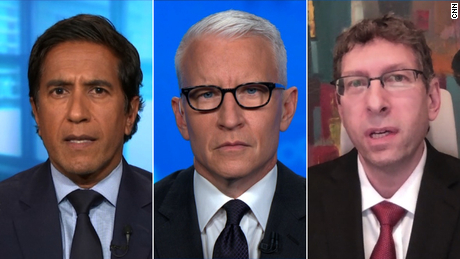 Shares of Moderna (MRNA) fell about 2% on the news, but the stock has soared more than 300% this year on hopes that it will be able to develop a successful coronavirus vaccine. The company has also come under scrutiny from some investors as several insiders have sold stock as it has surged.
People have also been closely watching to see what drug companies plan to charge for treatments after biotech Gilead Sciences (GILD) revealed in June that its remdesivir drug would cost $520 a vial, or $3,120 for a five-day course of six vials, for people covered by private heath insurance plans.

But Moderna CEO Stéphane Bancel vowed during a conference call with analysts that its vaccine would be affordable.
“We are working with governments around the world and others to ensure the vaccine is accessible regardless of ability to pay. And we will be responsible on price…during the pandemic,” Bancel said, adding that deals for smaller amounts of the vaccine have so far cost between $32 and $37 per dose and that Moderna would charge lower prices for higher volumes of mRNA-1273. 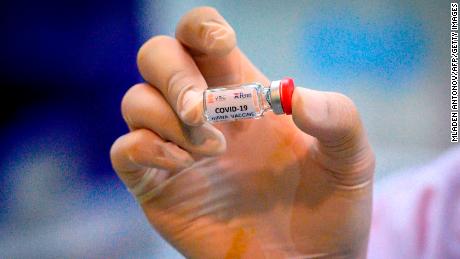